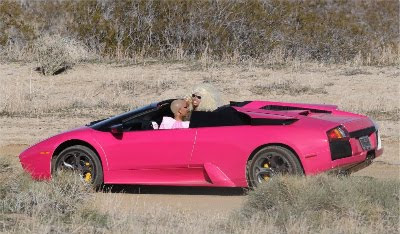 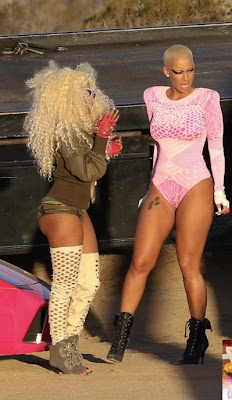 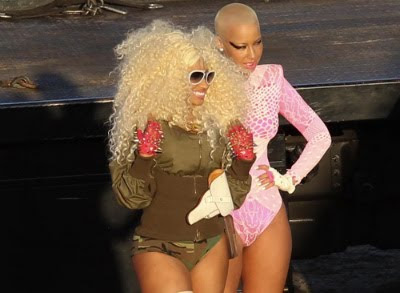 We all know my chick Amber Rose is a bombshell
(the verdict is still out on this Nicki chick)
Anywho, these are stills from her upcoming music video for her trash of a single, Massive Attack.
Song is weak but maybe the video will be hot, atleast the scenes with Miss Rose.

Your Dose Of Reality 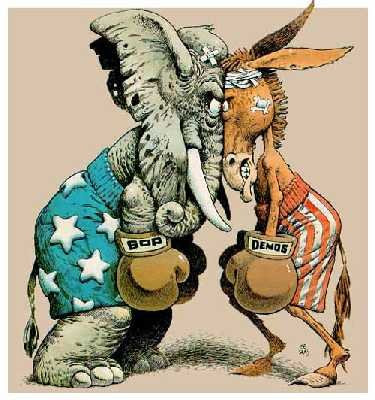 Politics usually put the average young person in a head spin, but today we are gonna talk about some shit that has been grinding my gears lately and some good things that are being done in the political world ( yes I know it is hard to believe, but there are some good things).
First topic at hand, the 2010 census....
So I opened my mother's census that was sent to our house and I quickly scanned it to
scope it out.
My eyes scroll across the 2010 Census and what do I spy with my little eye......the word NEGRO.
Immediately I become furious!
This word in my mind is too sensitive to be put on a NATIONAL Census. Of course after many people expressed their outrage, the ABC World News addresses the issue and tells the nation
that atleast 50, 000 older African-Americans were previously offended when the word Negro did not show up on the last census and that Negro will be taking off the 2020 Census. Ok, ok another one of our nations cover ups.....

Furthermore, the RNC has been in the headlines today for their shiesty ass financial dealings.
Yes, the same RNC that claims they are so financial sound and proper and all that other bullshit.
$2,000 authorization to pay a Lesbian/Bondage night club for a party!
$13,000 for limos and around $35,000 for fancy ass hotels!
Loads of Bullshit I tell you! 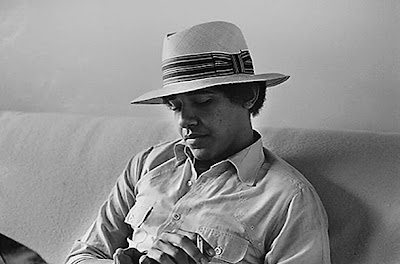 Obama has proposed to expand offshore drilling from along the East Coast from Delaware to Central Florida to reduce the U.S. reliance upon over seas oil.
For now this is a good thing, but we shall see...you know how shit normally goes with the
United States Government......
P.S. : Before any off you become offended this is just my opinion, which I am allowed to have in the U.S. ( atleast for now)
GOD BLESS AMERICA!
cuz we need it.....