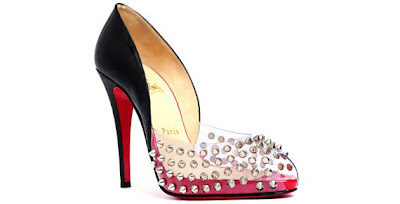 I will rob a bank for these...flat out
GIMMMMMMEEEEEE!
Christian Louboutin S/S 2010 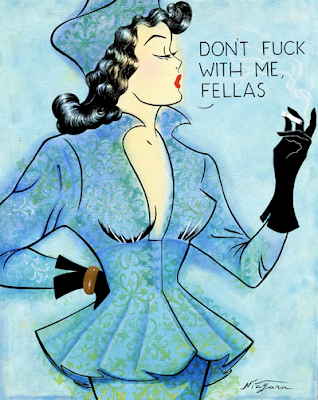 This pic is priceless...you can never go wrong with the side eye 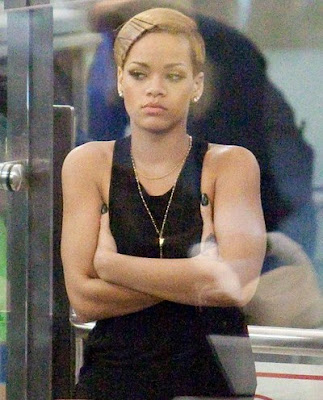 Well got damn it must be bitch about my life, cheater, and child molester week.... 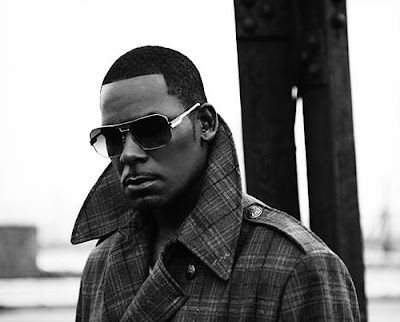 Why the hell are you just now responding to my baby Trey's remarks about you? Didn't this happen months ago? You telling everyone that this man has no accreditation in the industry and that he doesn't have a Grammy. Ok we know that Trey Songz does not have a Grammy...yet, but he is up for a Grammy this year and I bet he could sing the panties of of your bitch (mite I add, young and old lol) So stop bitchn. 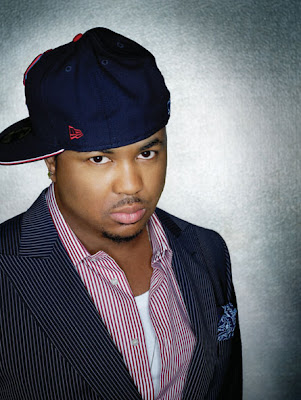 OK yes your first and second albums both rocked but ummm you really think you deserve a Grammy dude? You talking about the industry is dying and its so unfair that you were not nominated for a Grammy. I hate when celebrities take to Twitter and complain about there lives....what do you have to complain about you have millions of dollars so STFU.


In other news, Pleasure P is saying that all the shyt and accusations that are being made about him being Chester the Molester are FALSE and that the official court documents are forged and fraudulent. Is Pretty Ricky salty that he moved more units than them and that he is nominated for a Grammy? Hmmmm...who can you really believe though??? Here is his official statement via his website: 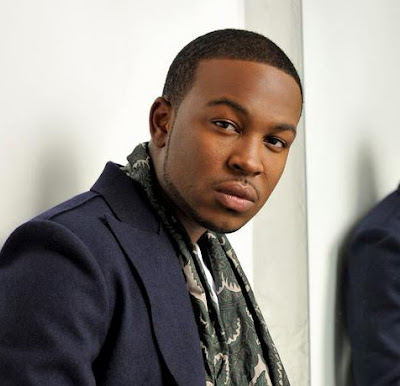 "All of the recent rumors and accusations that are being circulated about me are 100% false. They are disgusting and vile; and they are being spread by individuals with their own sick agendas. The purported documents that are also being circulated are forgeries. I have never met or known anyone by the name of “AGoldstein” or Laura Goldstein or Ashley Goldstein, which I believe are fictitious names. I have never been represented by an attorney named Goldstein. For someone to go to such depths to assassinate my character and slander my good name is truly criminal. My attorneys are investigating this matter and will take all necessary and appropriate action to protect my name and reputation."

I just want all these male RnB artist to get it together and continue to make good music...am I asking too much....geezzz

O and don't even get me started on Tiger Woods.....FAIL! 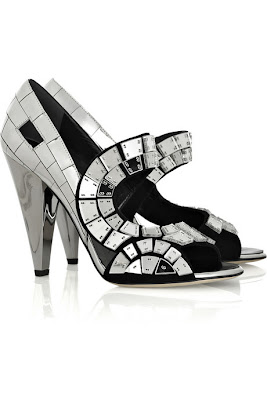 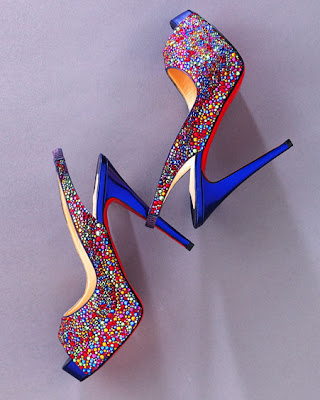 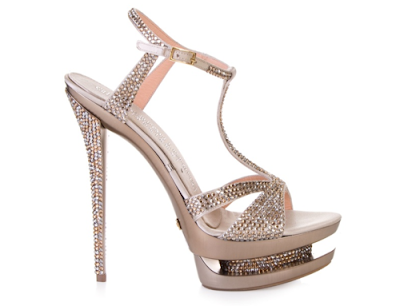 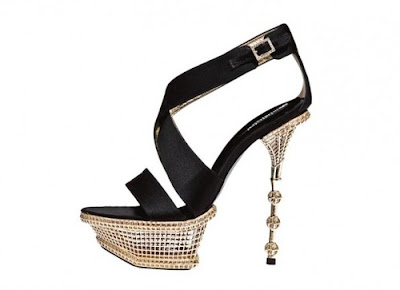 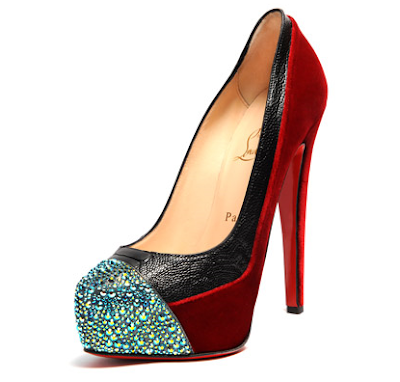 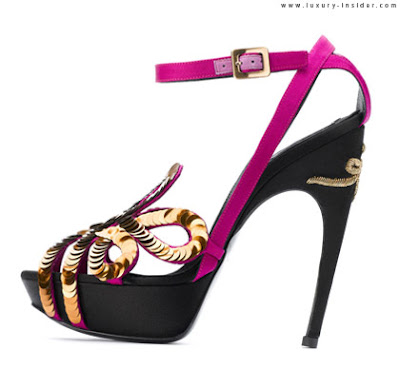 Sparkle and Shine....it don't get no better than that 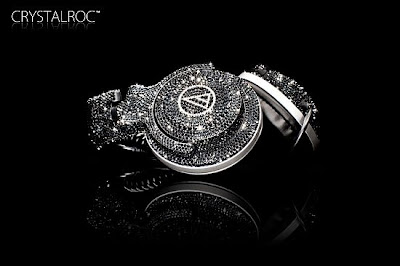 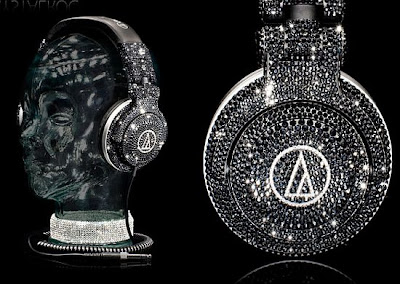 I have never really been a big fan of those dumb big head-phones.....
But on the other hand I have never seen crystal encrusted ones before.
Swarovski crystal make everything better lol
Especially 5,000 of them....
I couldn't even find the price for these so I know they are stupid expensive

Labels: I want that 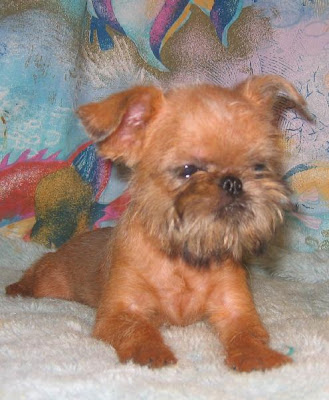 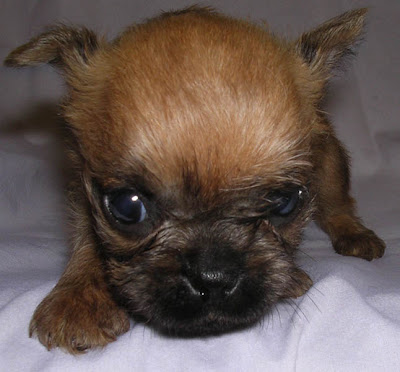 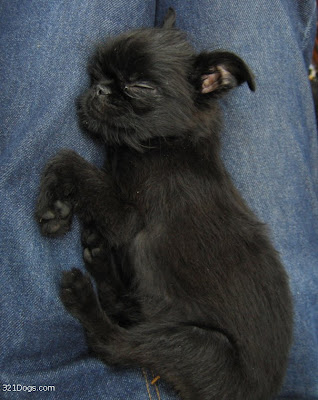 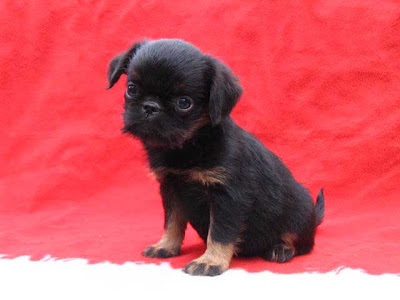 I have always wanted a small breed dog...but I never knew what type
Unitl now.....
This is a Brussel Griffon.
When ever I tell some one the name of the type of dog that I want they're like wtf is that lol
But I think they are adorable and they stay fairly small...they probably cost a grip though.....
My bf thinks they look like a Wookie from Star Wars lol

Labels: I want that