I Can Watch This Over and Over 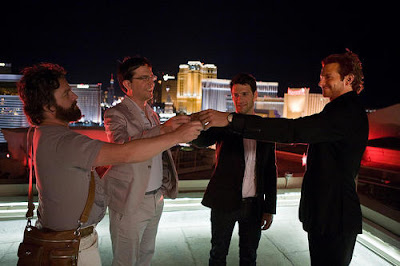 "You guys might not know this, but I consider myself a bit of a loner.
I tend to think of myself as a one-man wolf pack. But when my sister brought Doug home, I knew he was one of my own. And my wolf pack… it grew by one.
So there… there were two of us in the wolf pack…
I was alone first in the pack, and then Doug joined in later.
And six months ago, when Doug introduced me to you guys, I thought,
“Wait a second, could it be?”
And now I know for sure, I just added two more guys to my wolf pack.
Four of us wolves, running around the desert together, in Las Vegas, looking for strippers and cocaine.
So tonight, I make a toast!" -Hangover 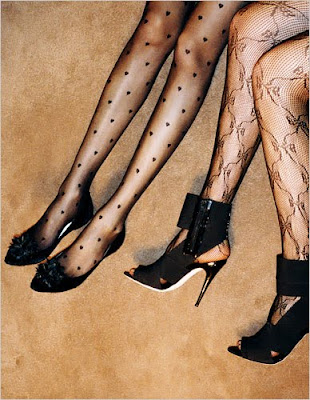 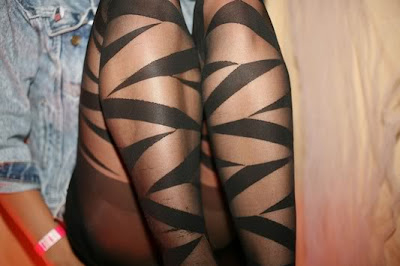 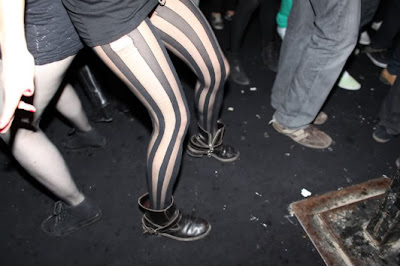 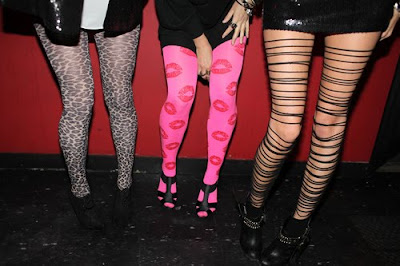 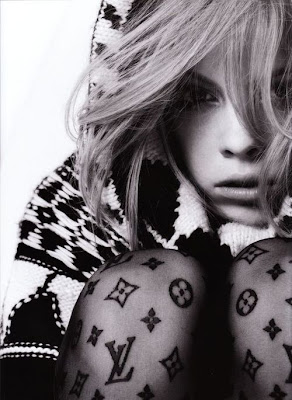 Tights are a winter essential.....
I just bought the topshop vertical striped tights featured above
Can't wait for them to come in the mail