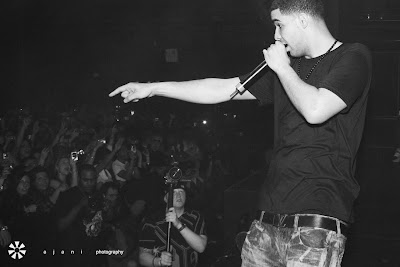 Drakes debut album, Thank Me Later is near completion and will be releases May 25.
Here is what Drizzy had to say via his blog:
"The sun just came out. I mean I haven't seen it yet cause I am in the studio but I know it did. So good morning. I am working on the last song for Thank Me Later. What a different journey it's been this go round. I wish I could share so much more with you but there are just too many new people involved who have dedicated their time to "the reveal". Should I just post the entire thing up now and say no the methods and yes to the mayhem???? Ha. I'd love too, but this is something special that I feel needs to be delivered to you in the way you deserve it to be. Remember the days of well thought out visuals, album thank you's, funk flex rants, all the things that came with the release of a new album, the things we'd look forward to...well I hope I can make you remember. I've worked hard on this body of work and I feel like every artist involved has given me their absolute best. I cannot wait till it's yours. The relief I will experience on release day will be euphoric. I look in peoples eyes and see not so much the doubt, but the uncertainty, the question that looms...and whatever the answer is I think we're both ready for it. These overwhelming moments are to be cherished. On that note fond readers, I will see u soon somewhere along the way. Mr. Walters pull the car around front...its time to go home."

This album will either be an epic feat or an epic fail......soooo much hype surrounds it.

Check out his blog (I had no idea he had one) 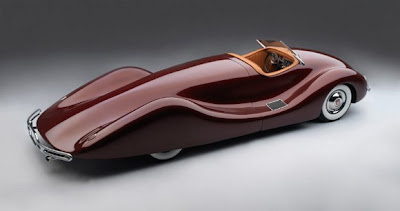 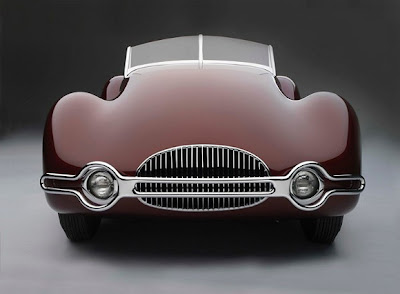 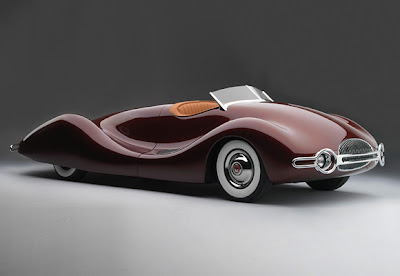