Technology Will Be The Death Of Me 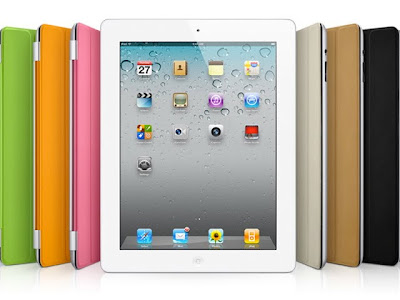 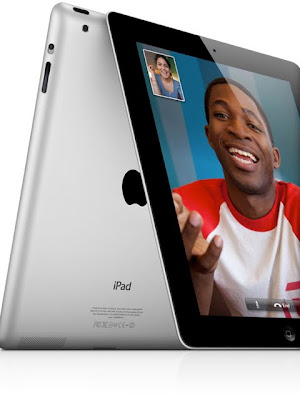 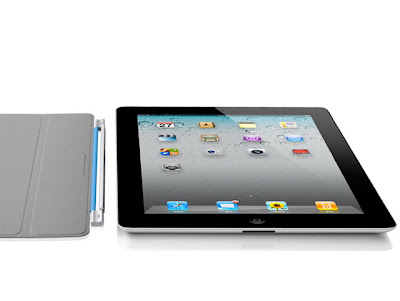 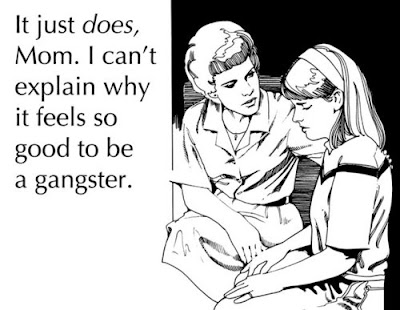 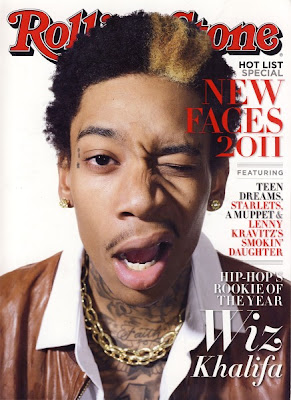 Well it has happened.....Wiz has gone mainstream lol
He is on the cover of the March issue of Rolling Stone.
(have I mentioned I hate blonde hair on black men)
Anywho, RS has deemed him Hip Hop Rookie of the Year yet a large portioned of the United States was just recently introduced to Wiz Khalifa with his smash Black & Yellow.
For whatever reason mixtape rappers are never the same once they go mainstream.
Their Cd's are generally lame compared to their mixtapes.
I mean really prime example is Drake.
So Far Gone is still in daily rotation on my ipod, but his debut album is more than forgettable.
Will Wiz suffer the same fate....9 times of 10 the answer is YES
But America loves lame hip hop now (I.E. Wacka Flacka) so I'm more than certain the youngn's will gobble it up lol